In the early 2000s, I co-founded a company called Spam Cube. At Spam Cube, we invented, developed and sold the world’s first home network security connected device called the Spam Cube.
The Spam Cube was priced at $150 and stopped spam, viruses and phishing threats on up to 4 computers by simply plugging it in-between your router and broadband modem.
Anti-spam protection was built into the device. Anti-virus and anti-phishing technology were delivered to the device via an optional managed security service called Security OnDemand, which sold for $52 per year. 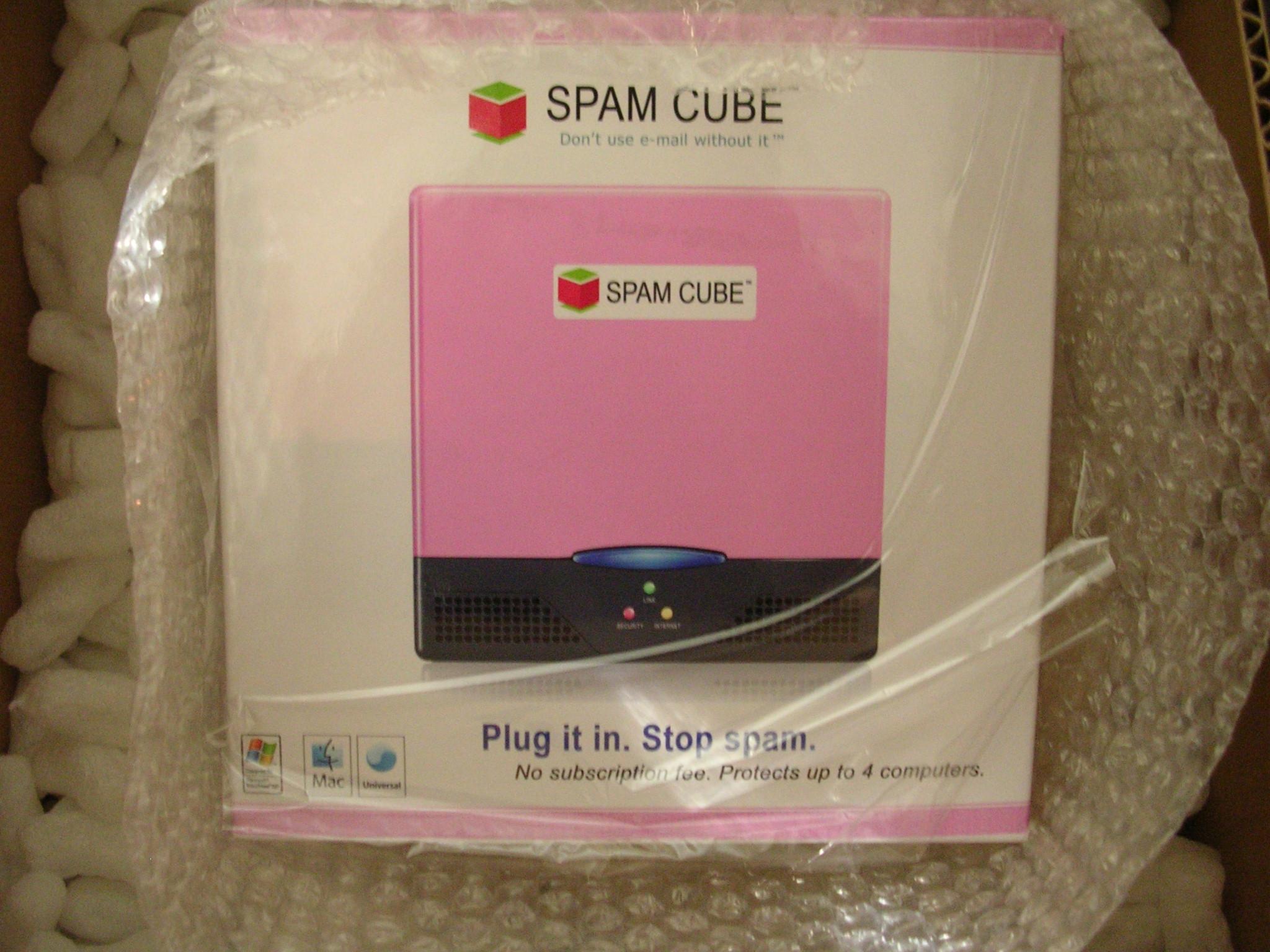 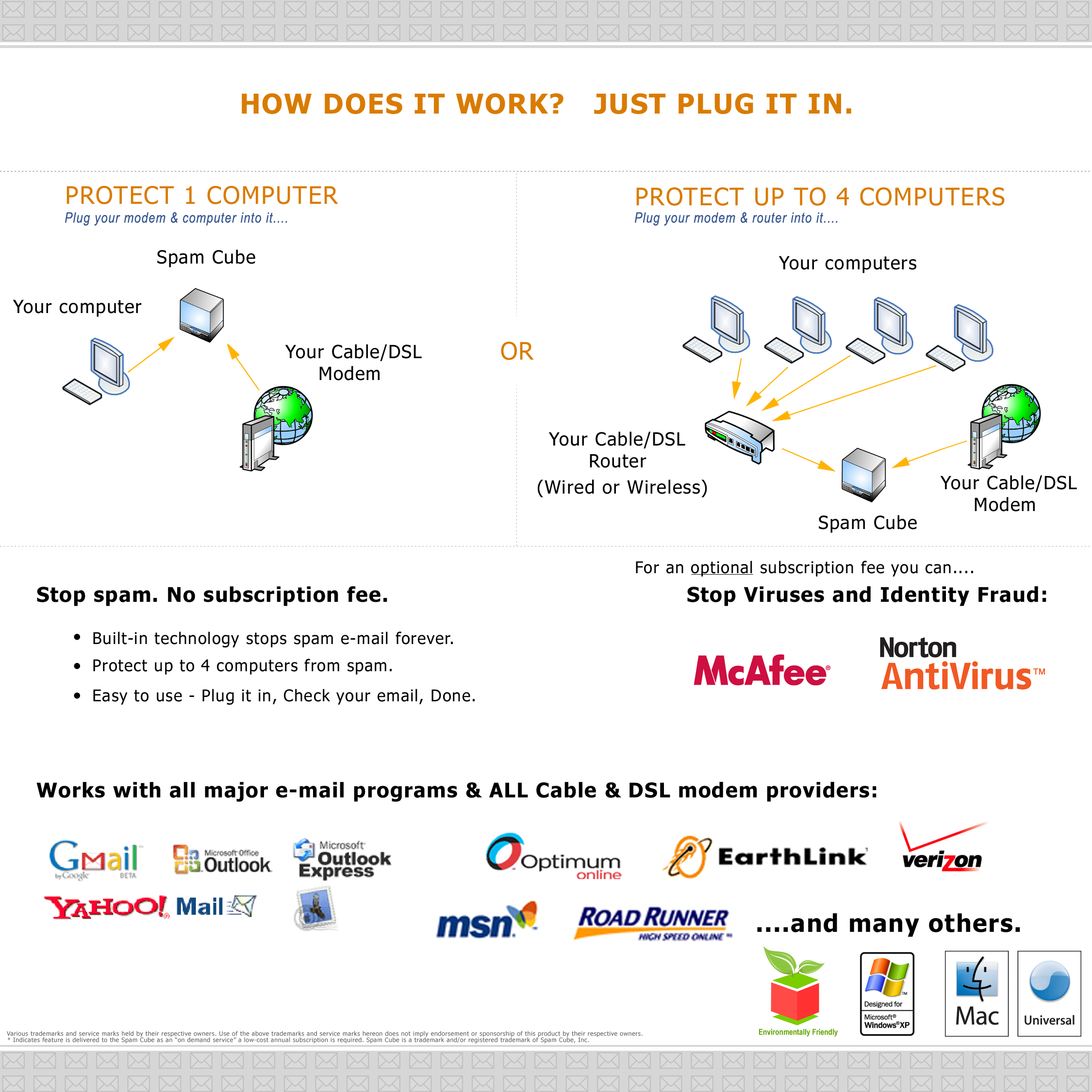 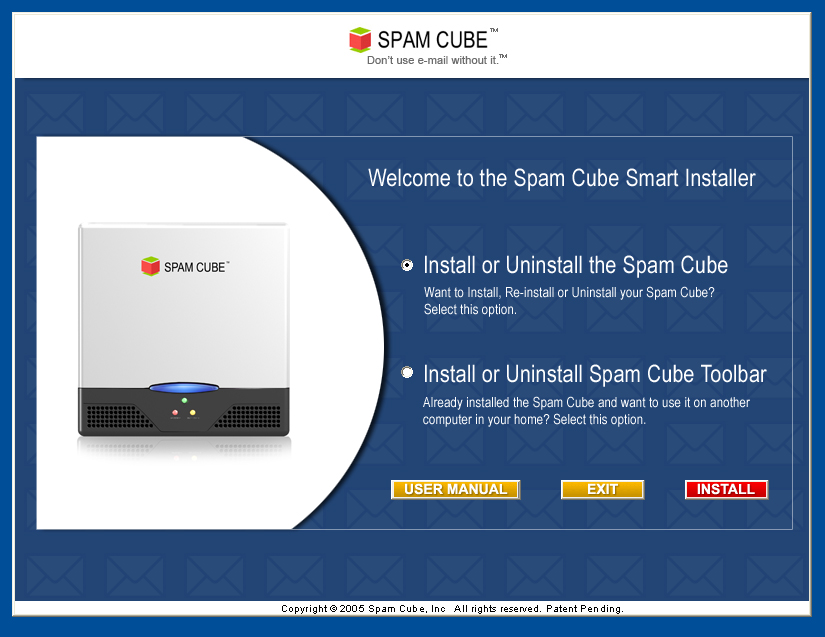 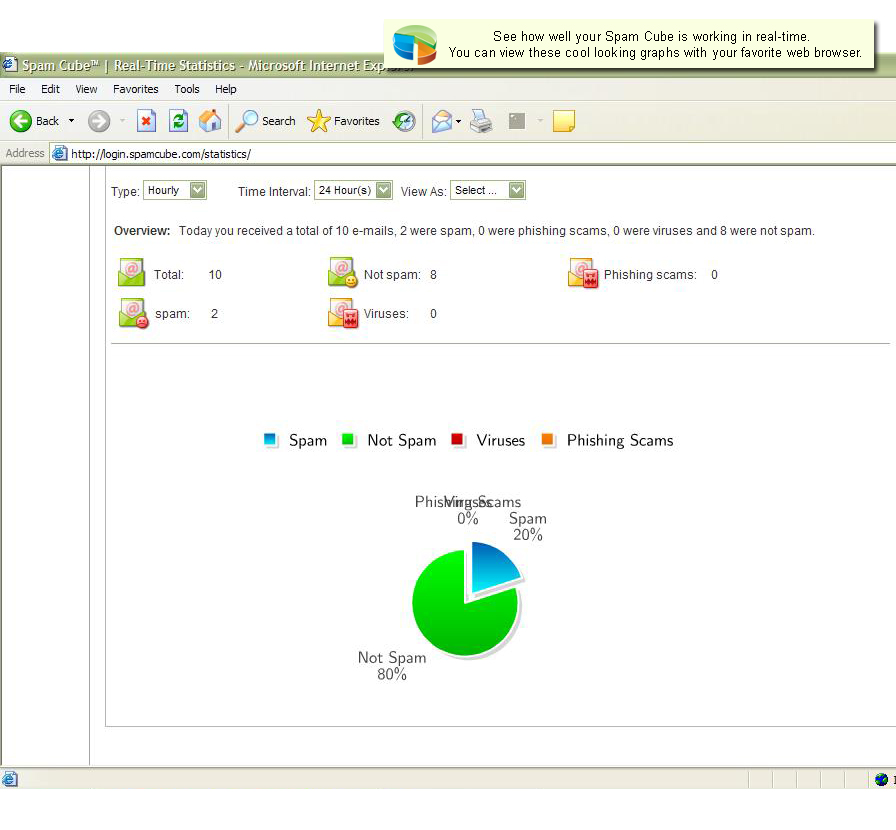 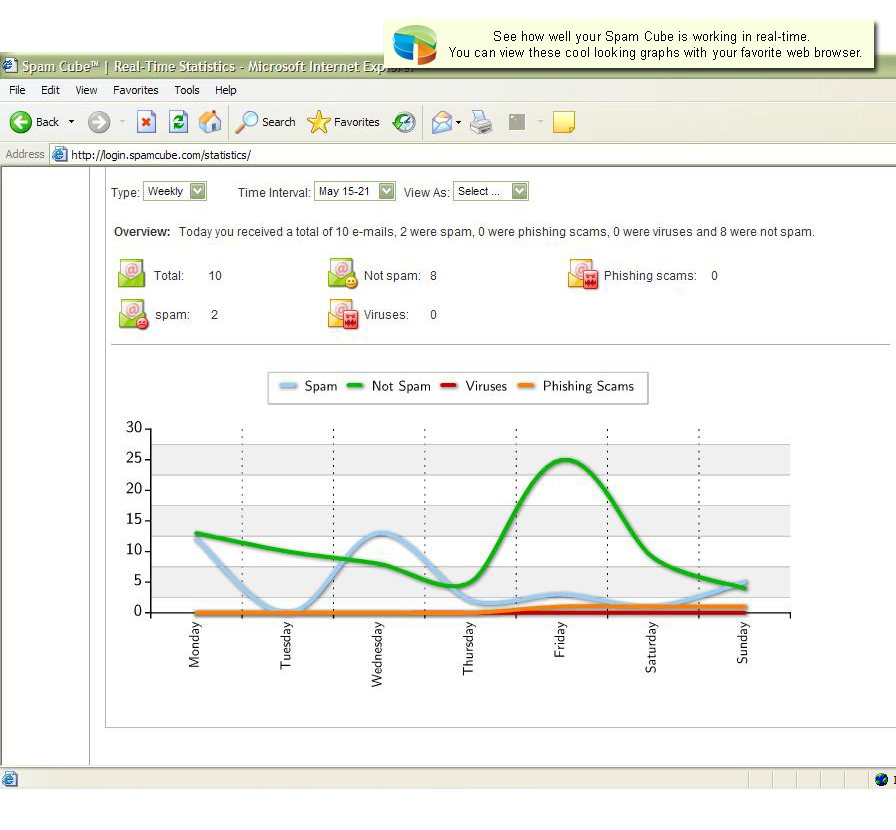 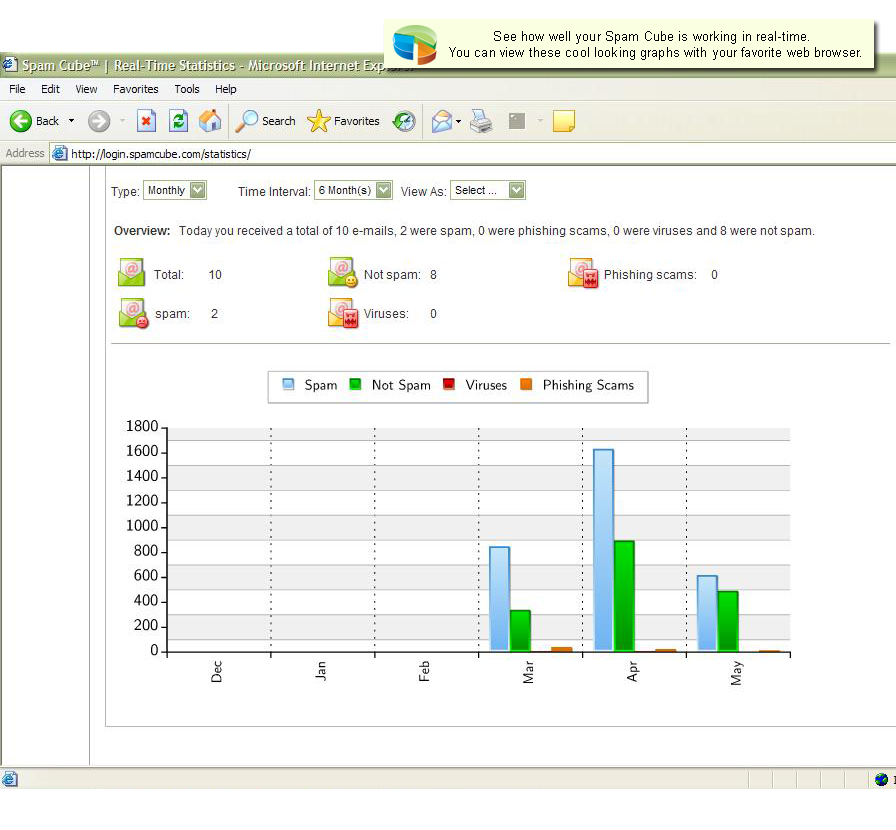 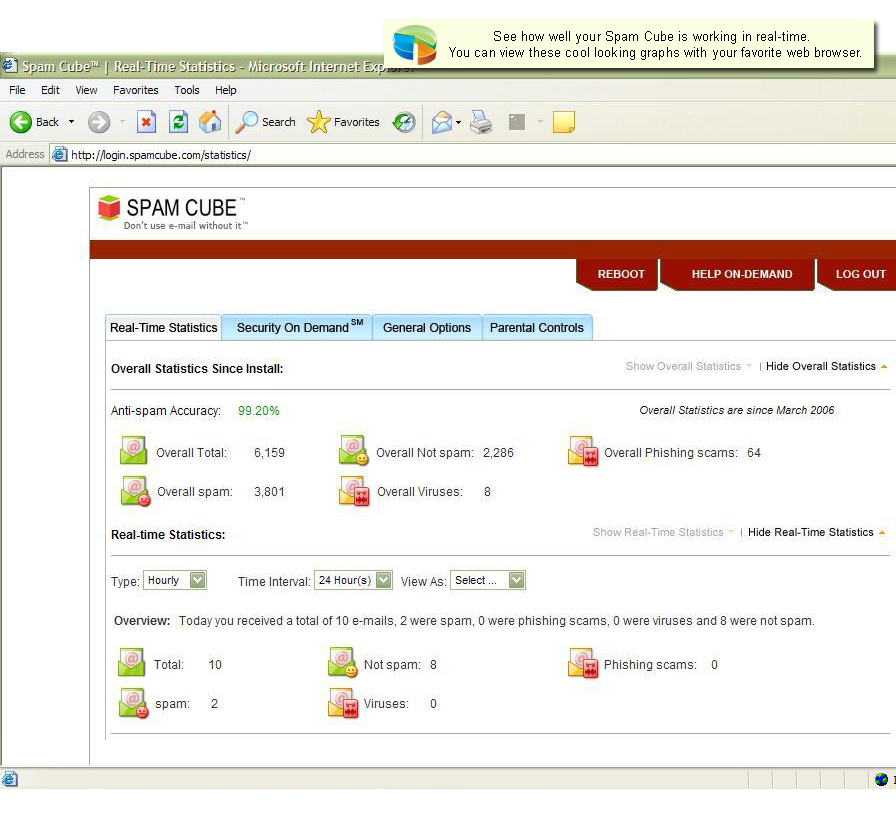 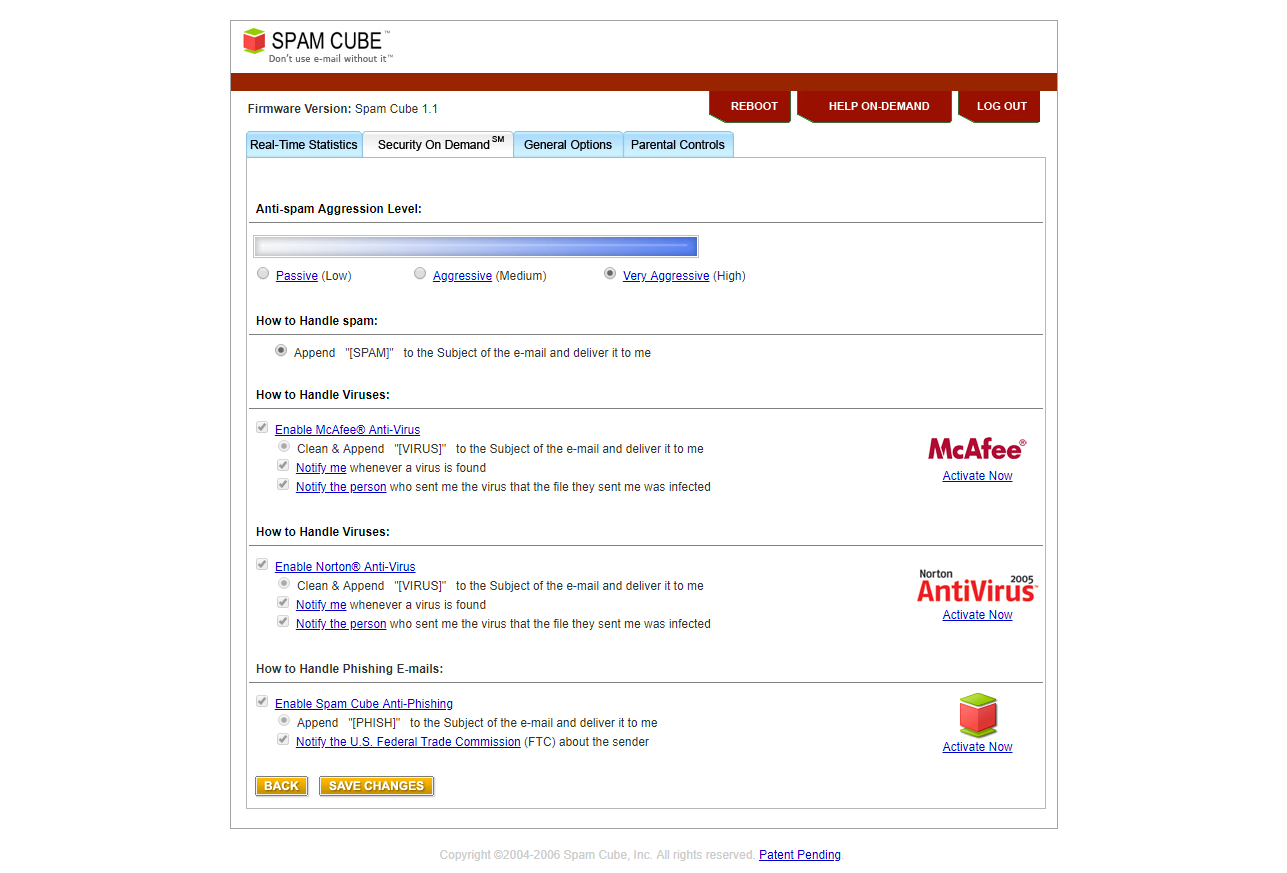 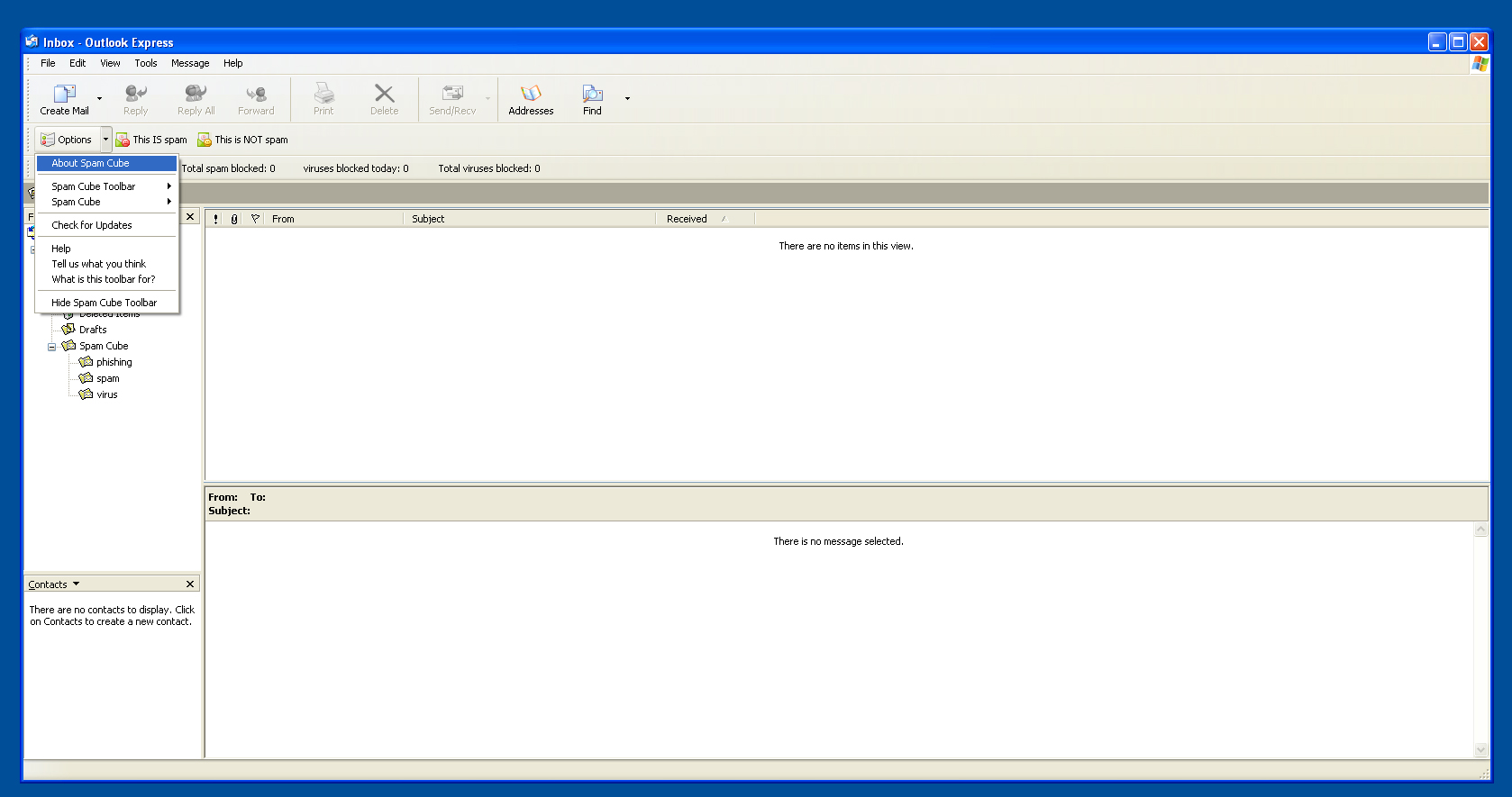 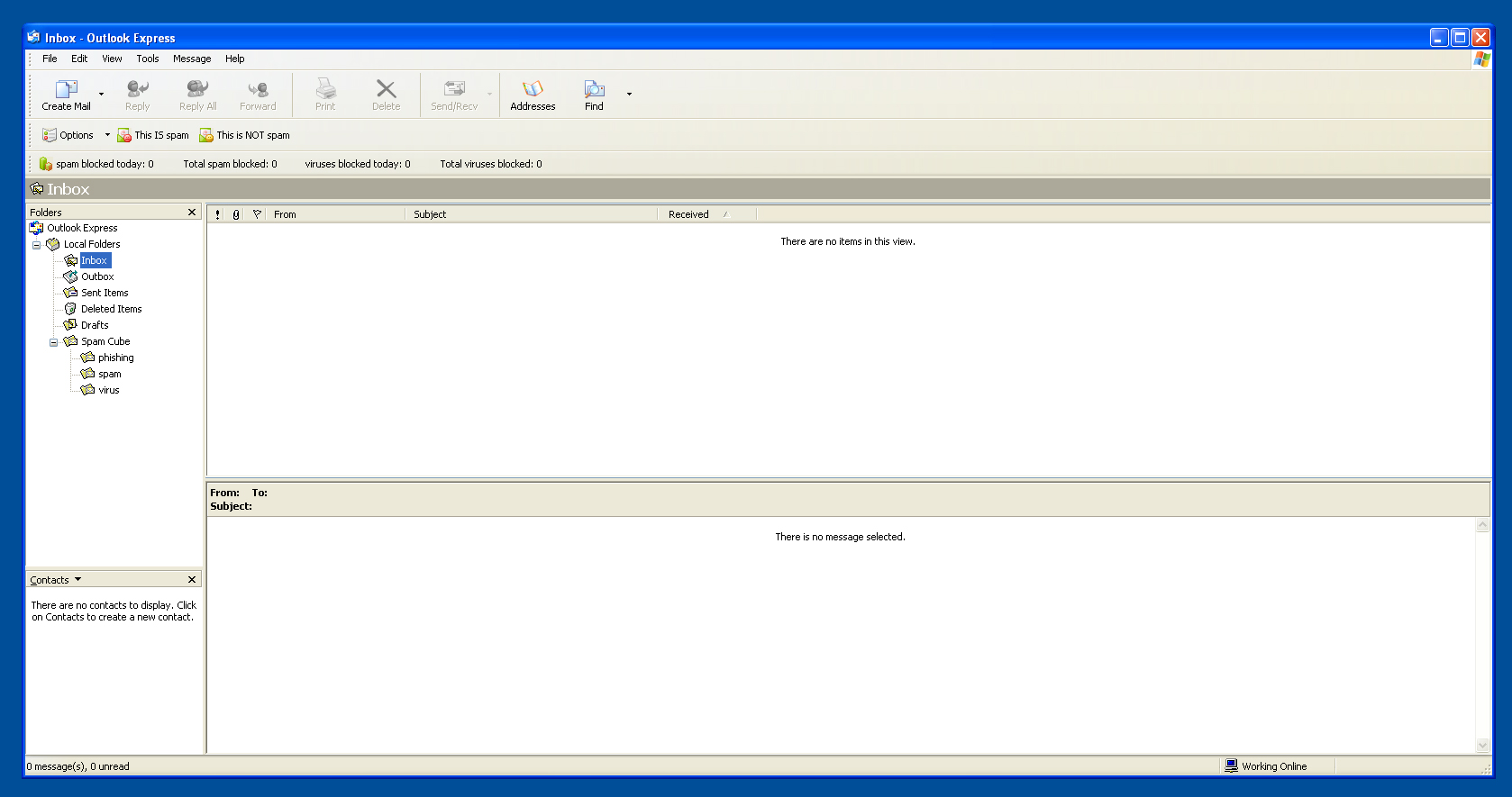 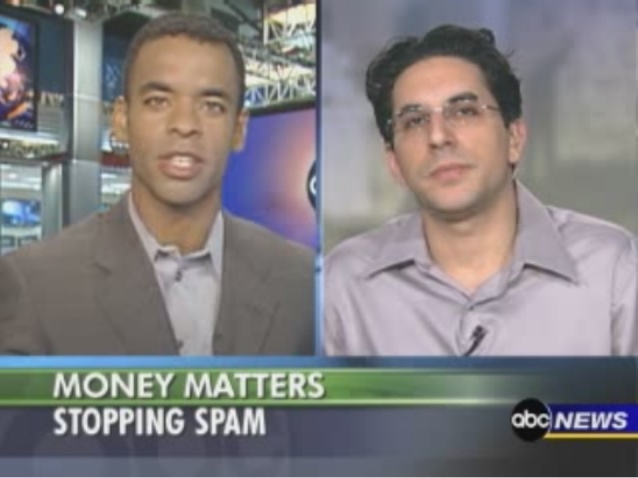 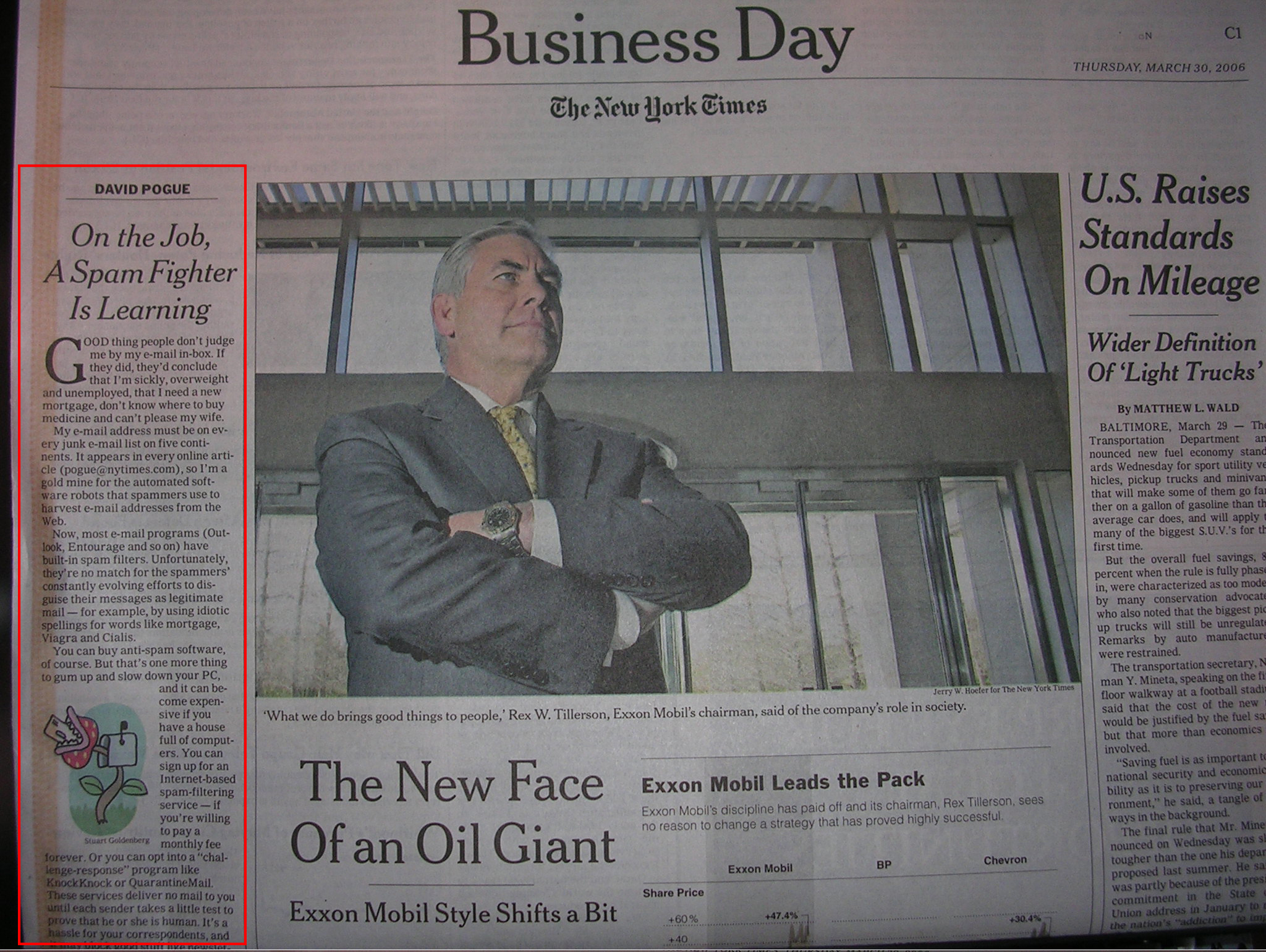 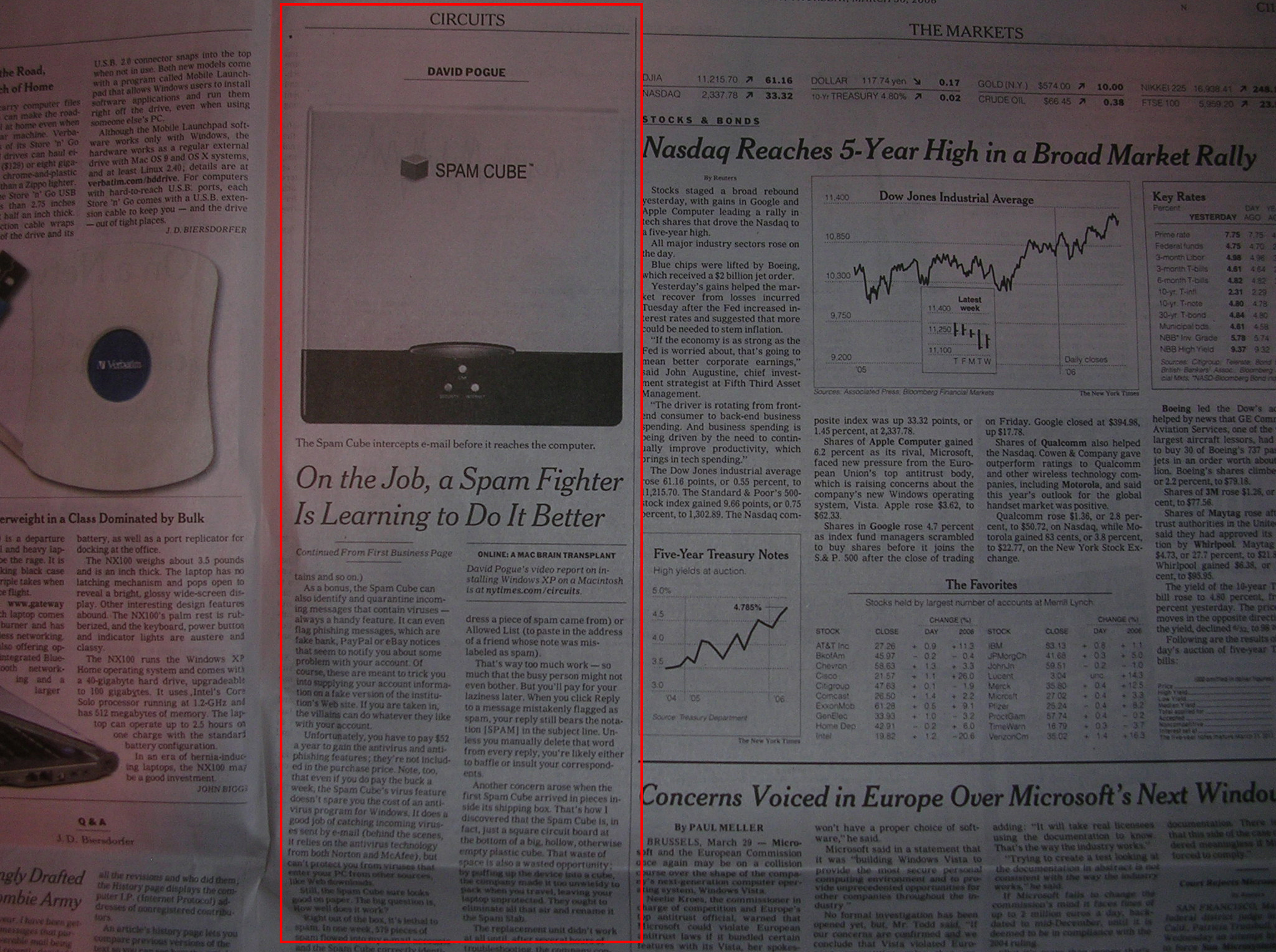 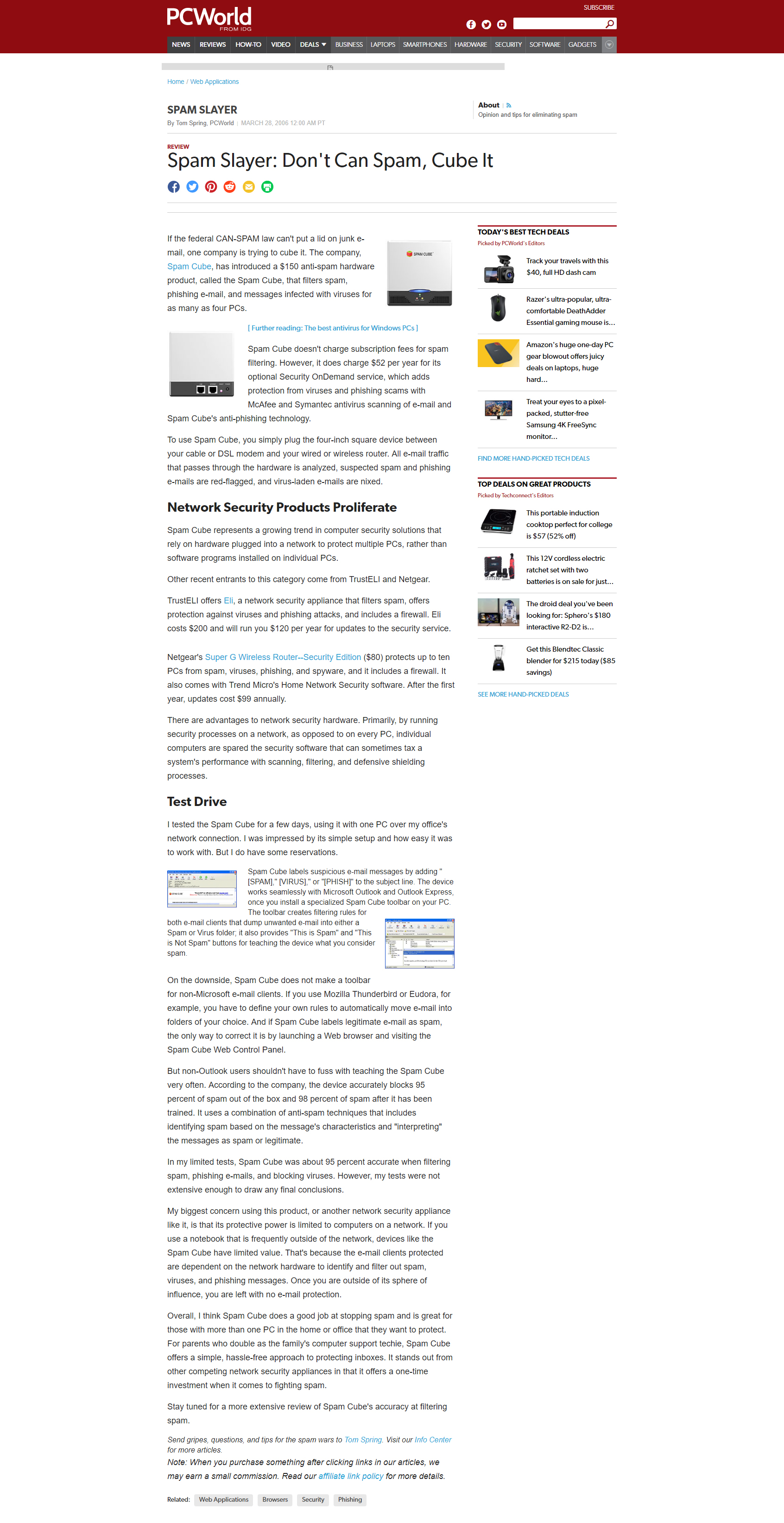 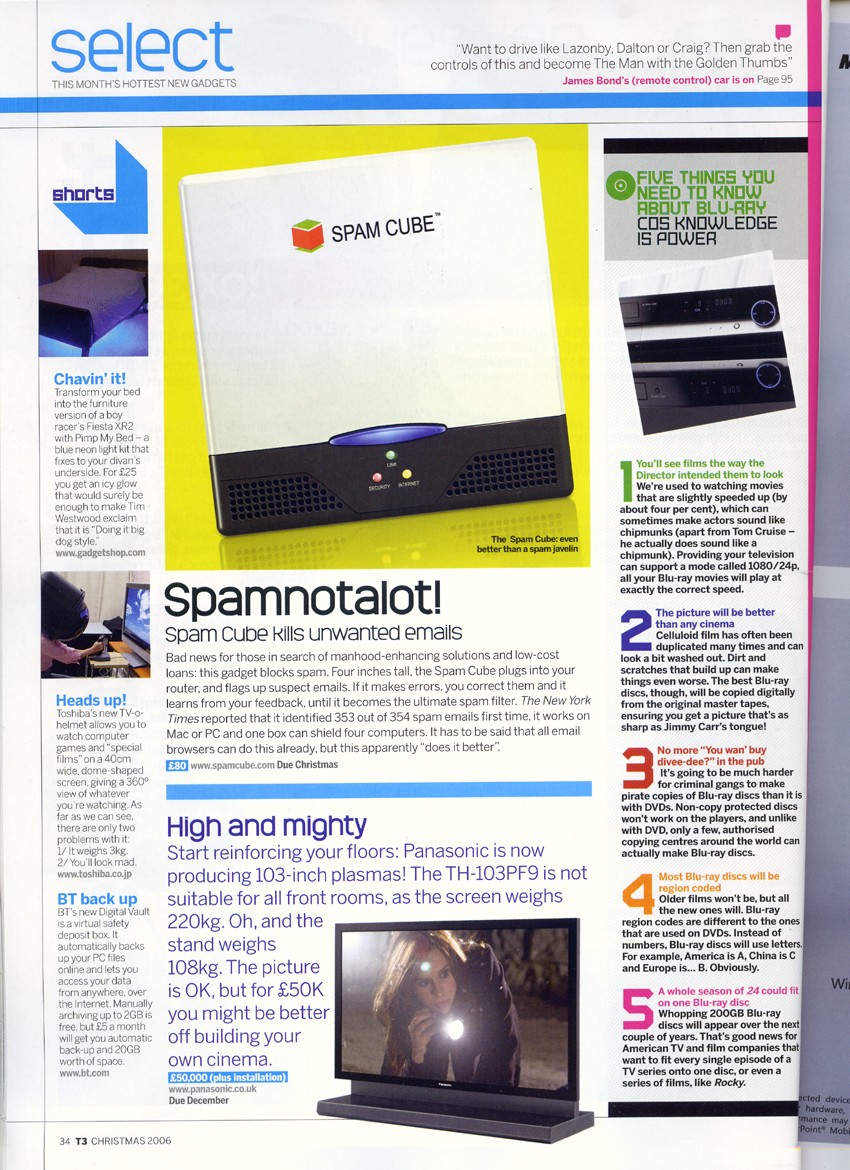 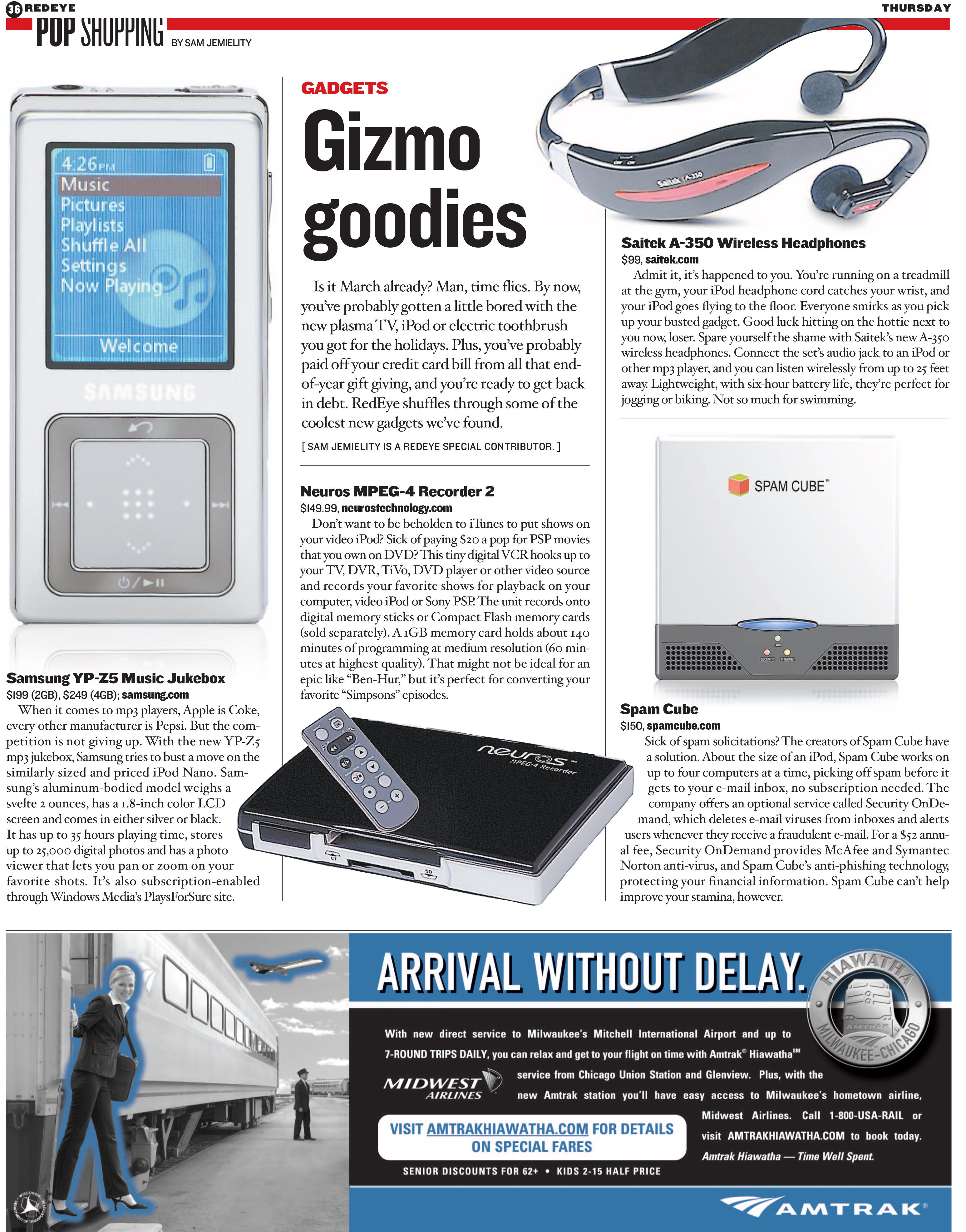 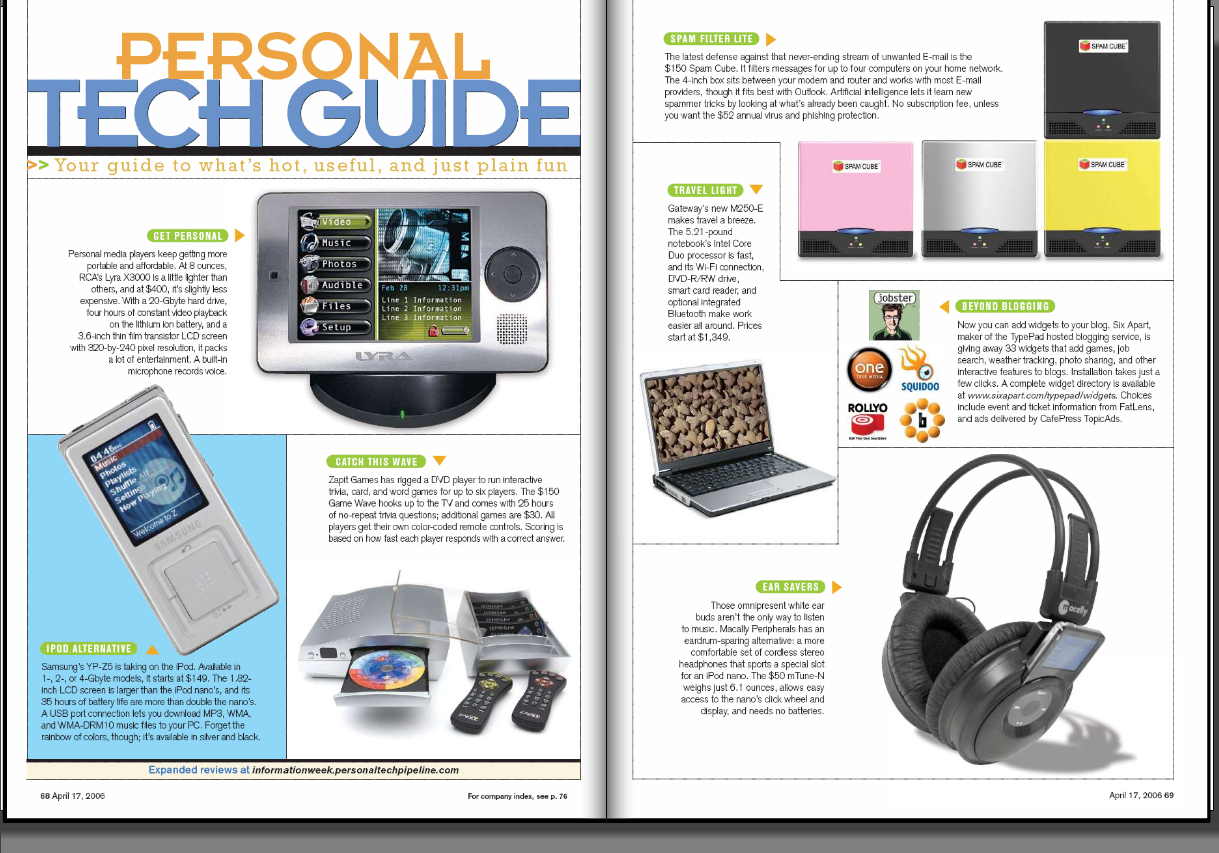 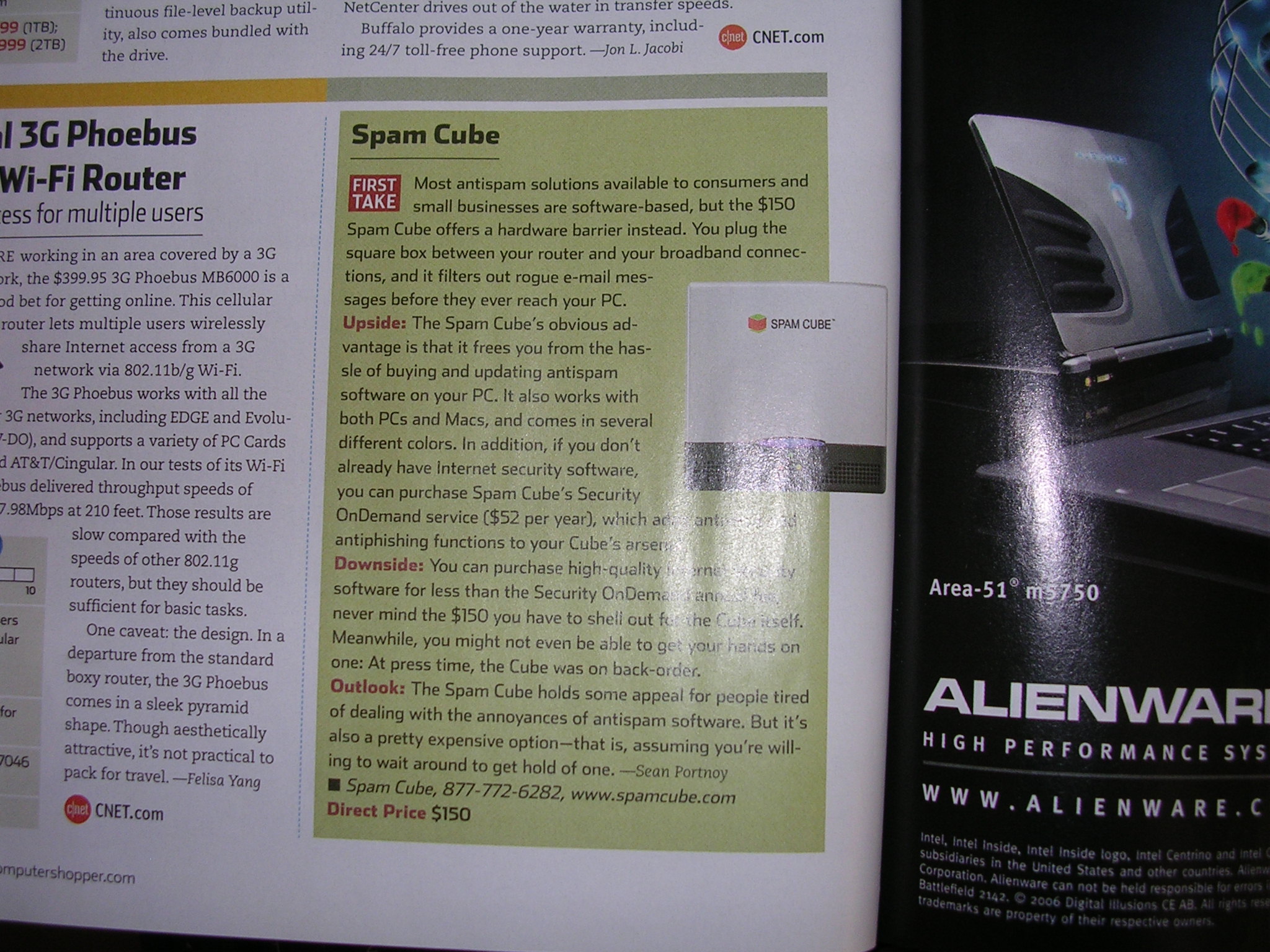